Six weeks ago, Microsoft decreed that Windows 10 would be refreshed twice a year, in September and March, to make its release schedule more predictable, and thus, more tolerable to enterprises.

Calling it an “alignment with Windows 10,” Microsoft outlined how it plans to deliver and support ProPlus, starting in September. We’ve distilled Microsoft’s description to the most important questions and, of course, answers.

What’s the new schedule for Office updates? March and September, annually, like Windows 10.

Rather than issue Office feature updates three times a year — in February, June and October — the cadence since Office 2016’s launch in the fall of 2015 — Microsoft is slowing the tempo to twice yearly.

Why? Has Microsoft said? One word: “feedback.”

That’s almost always Microsoft’s rationale for change of any kind, and it holds true here. “[Customers have] also asked us to simplify the update process — and to improve the coordination between Office and Windows,” wrote Ron Markezich, a Microsoft marketing executive, in a post to a company blog.

Data quality has never been more crucial to business success. Here are some of the ways that SAP can help your organization achieve excellence throughout the entire lifecycle of managing and using information resources.

Because SPE bundled both Windows 10 and Office 365 ProPlus, subscribers had to deal with two different upgrade tempos. Apparently, that didn’t go down so well with users. “This change will make planning and managing updates for both Office and Windows easier for customers using the Secure Productive Enterprise,” Markezich, the Microsoft marketing exec, said.

The implication: Customers told Microsoft it needed to synchronize the Windows 10 and Office 365 ProPlus release schedules if it wanted to sell SPE.

What else changed besides the schedule? Microsoft extended support from 12 months per update to 18 months, an increase of 50%. The additional six months, contended Markezich, means “IT professionals can choose to update once or twice a year.” Technically, that’s true. (We’ll get to why a little later.)

The support extension matched that of Windows 10, which has also settled on 18 months, more proof of a link, at least in Microsoft’s mind, between Windows 10 and Office 365.

Figure 1 illustrates the start and end dates for a sample ProPlus upgrade.

Weren’t Windows 10 and Office 365 on an identical cadence before? Didn’t both come with about 12 months of support per update? You get a prize for paying attention!

Yes, they were. And yes, they did. As Windows 10 and the latest version of Office 365 ProPlus, based on Office 2016, were lurching toward launch, Microsoft laid out a three-times-a-year release schedule and pledged 12 months of support for both revenue pillars. Because Windows 10 was first in the queue, its release calendar and support lifecycle was revealed first, followed by ProPlus. Even the name of the release tracks — Office used “Branch,” for instance, for a few months before switching to “Channels” — were similar.

Anything else? Yes. Microsoft changed the terminology it uses, and expects customers to understand, for the multiple Office 365 ProPlus release “tracks.”

The old vs. new nomenclature is easiest to grasp from a table. Like this:

The twice-a-year feature updates will be named Semi-annual Channel (Pilot) and Semi-annual Channel (Broad), each describing how Microsoft envisions them being deployed in the enterprise. Most people will probably refer to them as simply “Pilot” and “Broad,” the latter representing deployment throughout an organization.

This is the third round of names Microsoft’s hung on the faster release schedule. The original labeling used Windows 10’s “Current Branch” and “Current Branch for Business” starting in the fall of 2015; Microsoft ditched that for the “Channel” terminology in 2016.

When will Microsoft release the first Office 365 ProPlus upgrade under the new schedule? The company said the Pilot channel will ship Sept. 12, the same day as that month’s Patch Tuesday. Four months later — on Jan. 9, 2018, also a Patch Tuesday — the same code, more or less, will be designated as Broad.

Figure 2 shows the first two releases — two each of Pilot and Broad — and their support lifecycle lengths.

Pilot thus ships each March and September, Broad, each January and July.

Can my company skip a ProPlus features upgrade? Yes, but you will have to hustle to get onto a supported version before the one you’re on falls off the list.

The cadence gives companies just two months of overlap to migrate from, say, “Broad 1” to “Broad 3” after skipping “Broad 2.” Figure 3 (below) shows the small window of opportunity and puts it into perspective. If your firm deployed the Broad channel in January 2018, then decided to skip the July 2018 upgrade, you would have to deploy the next ProPlus in the two-month span between Jan. 8, 2019 and March 12, 2019. (In other words, after the January 2019 Broad releases and before the January 2018 Broad drops off the support list at the end of its 18 months.)

What will Office 365 ProPlus’ schedule look like for the next two and a half years? That’s easy.

According to the previous Office 365 ProPlus schedule, an upgrade is due in June. What happens to that under the new scheme? Good question.

That last Deferred Channel will be supported until July 10, 2018, Microsoft said. 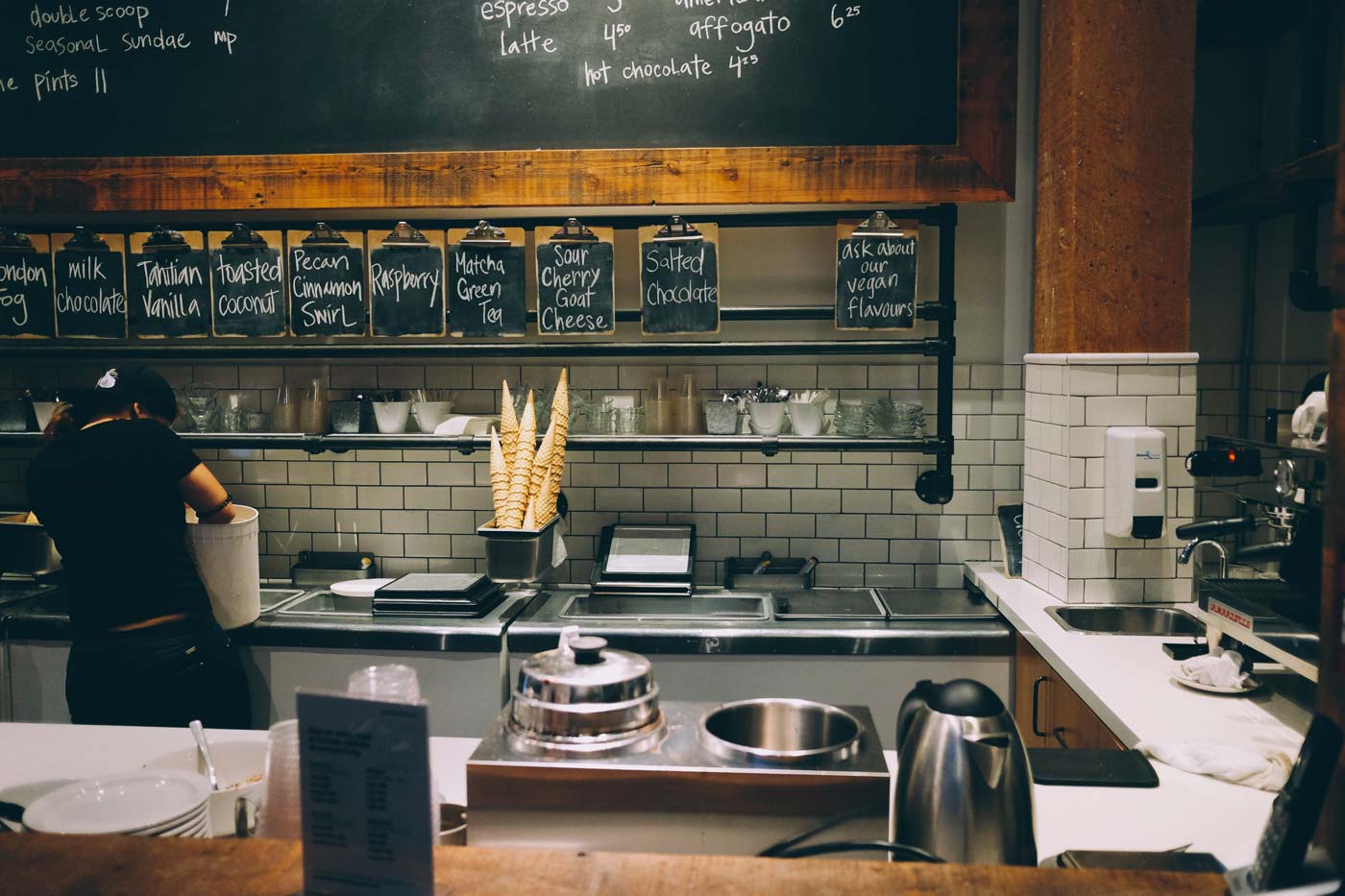